Working cooperatively since 1931 to build and maintain
vibrant, healthy, and safe communities.

Montana League of Cities and Towns is an incorporated, nonpartisan, nonprofit association of 127 Montana municipalities. Organized under a constitution originally adopted in 1931, the League has as its sole purpose the cooperative improvement of municipal government in Montana. It acts as a clearinghouse through which the municipalities cooperate for their mutual benefit.

Major policies are determined by vote of the delegates at the annual conference, implemented by an 18 member governing body elected and appointed from among the city and town delegates. The League serves as an advisory body in contacts between municipal officials and state and federal governments. By cooperating through the League the municipalities provide for themselves a research program and a legislative voice which would be impossible for any of them individually. 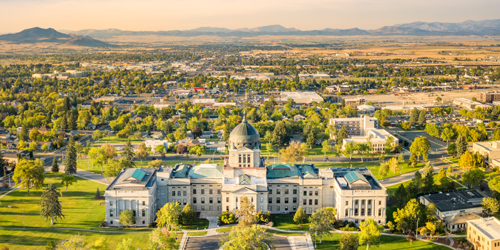