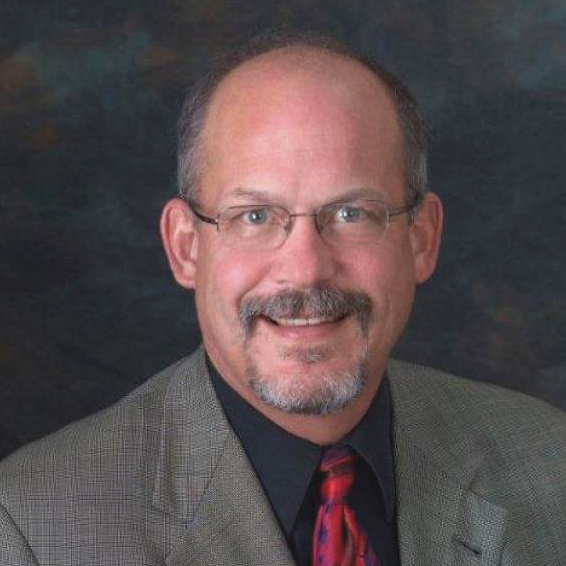 Tim currently serves as the Executive Director of the Montana League of Cities and Towns. Burton has a long and successful career in both Montana state and local government with over 25 years of executive experience including Chief of Staff for the Governor of Montana, Chief of Staff for the Montana Attorney General, City Manager of the City of Helena, and Chief Administrative Officer for Lewis and Clark County. Burton also has over 25 years of legislative and lobbying experience. Tim earned his BA in Political Science from Carroll College and his Master’s Degree in Public Administration from the University of Montana. Burton was born and raised in Great Falls, Montana. 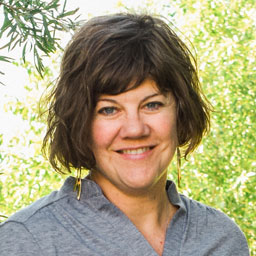 Kelly is responsible for drafting legislation, providing research and advice for member municipal officials, and representing MLCT on internal matters and before the state legislature, state agencies, and the courts on various matters affecting municipalities for the benefit of MLCT and Montana Municipal Interlocal Authority members.

Kelly came to the MLCT from the Montana Department of Commerce, where she served as Community Development Division Administrator and Special Projects Legal Counsel since 2007. She has expertise appearing in front of state and local governmental agencies, boards, special districts, elected officials, and the Montana legislature explaining and advocating for community needs and resources. Kelly focuses on collaboration between public agencies, the private sector, and elected officials with diverse backgrounds to provide creative, efficient, and effective leadership for Montana’s communities.